What does construction lending hold for the rest of 2022?

Construction trends – With a rising cash rate, significant labour constraints and record-breaking construction costs, is a market correction looming? And how should developers prepare for what’s ahead? 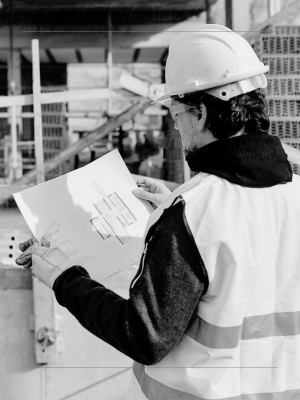 Amidst the biggest materials constraint since the 1974 oil shock, construction costs exploded in the first quarter of 2022, increasing over 9% in the year to March 2022 – the highest annual growth outside of the introduction of the GST, according to CoreLogic’s Cordell Construction Cost Index (CCCI). CCCI data shows timber, steel and imported products are driving much of this growth, adding another element of uncertainty to new development projects and renovations.

And while the CIOB predicts that Australia’s economic recovery – thanks to a generous government stimulus and historic low RBA cash rate – will continue to surge in 2022, increasing household debt sensitive to rate rises will likely dampen market expectations. According to CoreLogic consumer housing sentiment data, activity was already slowing down before the Reserve Bank’s recent official cash rate rise of 25 basis points to 0.35%.  Reduced affordability coupled with higher rates are likely to drive a correction.

Most of the conversations are about what is this doing to demand, as interest rates are a driver of demand. Normally cycles crash due to over-supply, but this is not an issue currently. The question is, how will the impact on demand affect property pricing?”

What’s in the pipeline for construction?

After a record year for commercial investment, economic factors such as inflation, rates rises and the war in Ukraine are already impacting the construction industry. According to CIOB, residential approvals in NSW are on a downward trajectory, as vacancies ease and borders reopen.

A COVID-boosted ecommerce boom increased the need for industrial space with national vacancy rates at just 2.7%, and 1.9% in Sydney. However, retail capital returns have been hit hard over the past couple of years as have office spaces – with three-quarters of the tracked market experiencing double-digit vacancy rates, discouraging new supply.

There is still strong demand for quality office space, as commercial tenants re-think their footprint in light of the hybrid work movement. “We’re seeing an increase in fringe office buildings, with their valuations holding up quite well. They seem to be popular, perhaps because a hybrid workforce doesn’t need massive floor spaces. It needs to be closer to where people live, and offer a nice environment that entices them to come in. That’s why inner urban areas are starting to have a decent office market,” Vamvakaris says.

Materials shortages and cost increases have delayed countless construction projects in the past 12 months, so Vamvakaris recommends developers build in contingencies when they start planning a new project.

“In this challenging time, we make sure that construction loans have a buffer. So if a project is forecasted to take 12 months to build, we’ll do a 15-month loan, because we think that there needs to be a time contingency beyond just the dollar value contingency you normally apply to construction.”

Vamvakaris also advises that developers think about how sensitive their buyers are to interest rates. “Major banks are assessing applications based on 5.5% interest rates, much higher than today’s advertised rates. As a developer, you need to identify if your target buyer is likely to qualify for a loan at 5.5%.”

Despite a potential drop in house prices, Australia’s housing affordability is likely to worsen due to the rise in interest rates. And with the national rental vacancy rates at a historically low 1%, housing pressure is set to tighten over the coming year, especially as borders finally reopen.

Residential buyers will be looking to apartments as a more affordable option – as will investors who want to take advantage of the tight rental market. “Following limited immigration in the past two years, international arrivals will be looking for somewhere to live. Melbourne is highly driven by international student markets, who typically live in rental accommodation,” says Vamvakaris.

As a result, the rental market looks to remain steady over the coming years, leading to new discussions around build to rent developments as well. And as more of the workforce shifts from home to a hybrid model, commute time and transport costs become increasingly relevant for buyers again.

Living closer to the office might be an important aspect, as the transport part of people’s budgets may shrink to offset higher interest rates and living costs. “Buying close to public transport and places of work has long been a major factor, it’s just going to be exacerbated,” Vamvakaris explains.

Demand for aged care and healthcare assets is also likely to continue evolving. Australia’s ageing population’s needs are increasingly focused on health and the ability to remain at home or in places that can help them live the life that they want.

“When you’ve got that many people in a demographic, there’s immediate opportunity. Government support through the NDIS is giving people of various abilities the support they need to access services, including accommodation support, and government policy should help underwrite demand,” Vamvakaris says.

A flexible partner in challenging times

In uncertain times, partnering with a lender who is flexible and willing to work through challenges and setbacks can be the difference developers need for a successful build. This was the case for an experienced developer in St Kilda East in Victoria, who was close to defaulting on her loan because of COVID-related delays.

“We knew the developer had a strong exit strategy and pre-sales – she just needed a bit of extra time,” says Vamvakaris. “So we stepped in mid-construction, with a three-month drawdown. Our in-house development team worked closely with the quantity surveyor and builder and structured a deal in less than four weeks that allowed her to see her plans through.”

With an experienced team of construction and development experts on your side, you have the certainty and agility to meet any challenge.

If you have a construction deal you’d like to fast-track to make the most of the market opportunities, please get in touch. 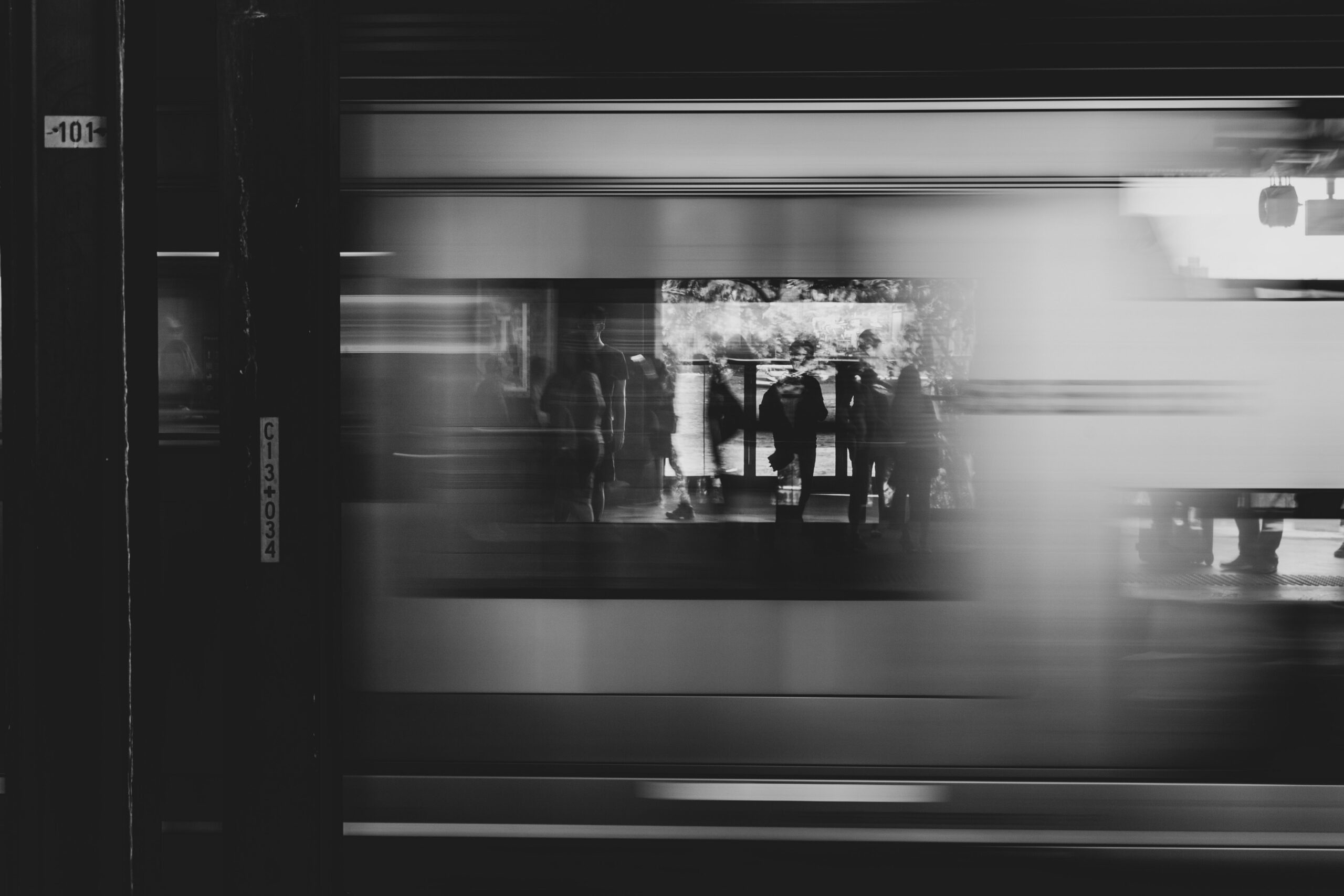 Beyond compliance: why integrity matters more than ever 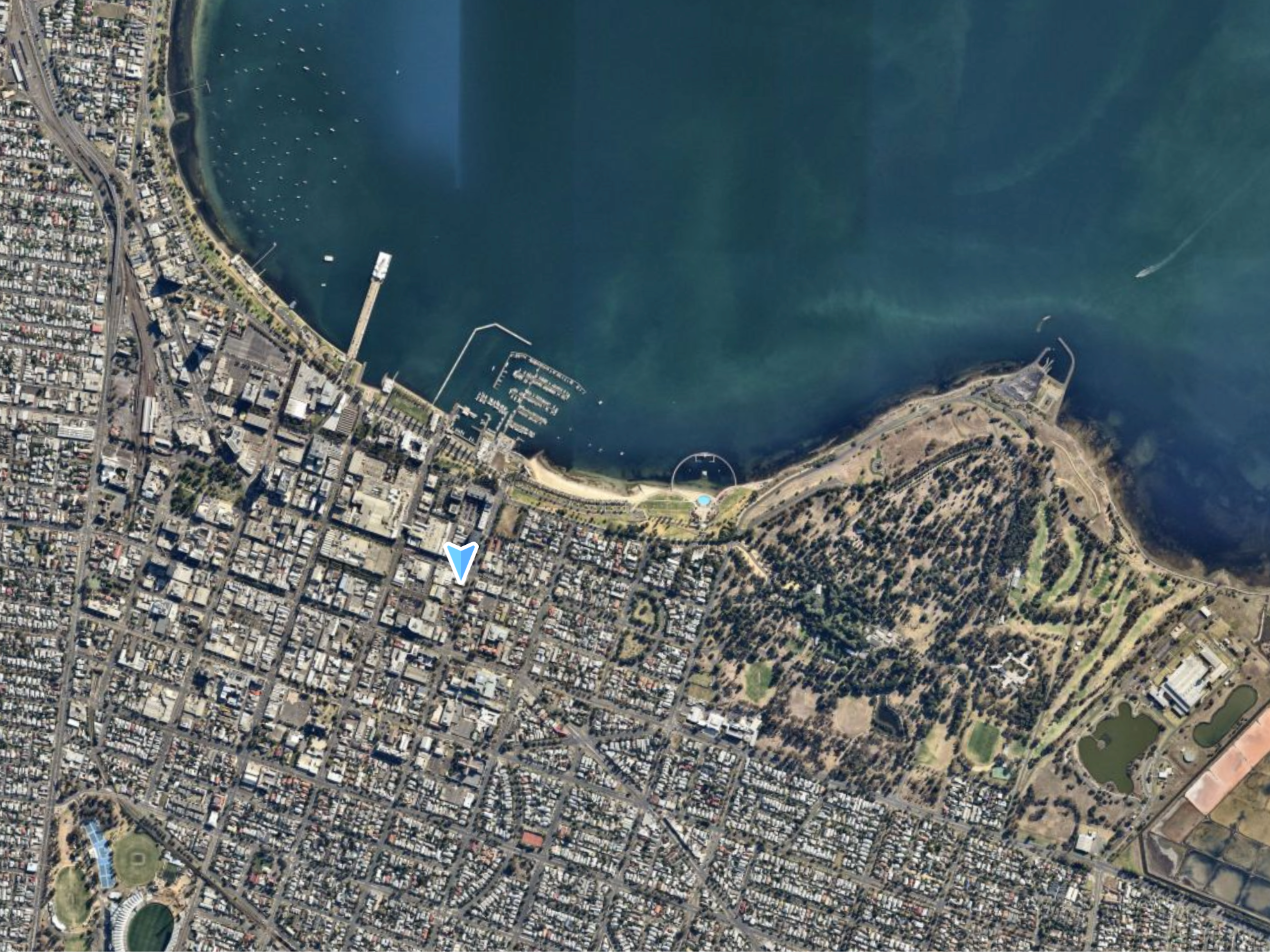 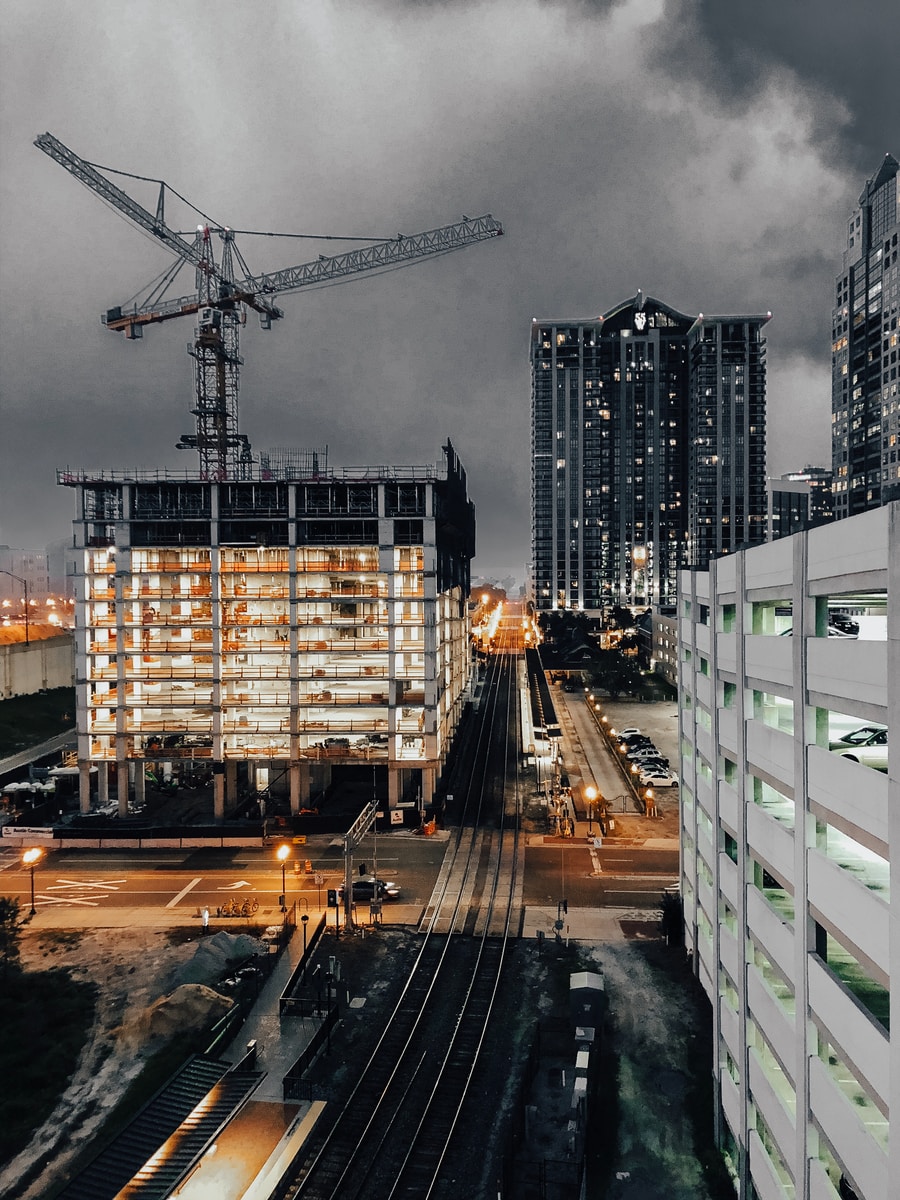 What does construction lending hold for the rest of 2022?