While Australia’s property market defied all expectations in 2021, bank approvals slowed right down. Assetline Capital National Sales Manager Jason Lucas explains the potential risks this has created for many borrowers, property investors and developers – and how Assetline Capital was able to continue funding at unprecedented speed to bridge that gap. 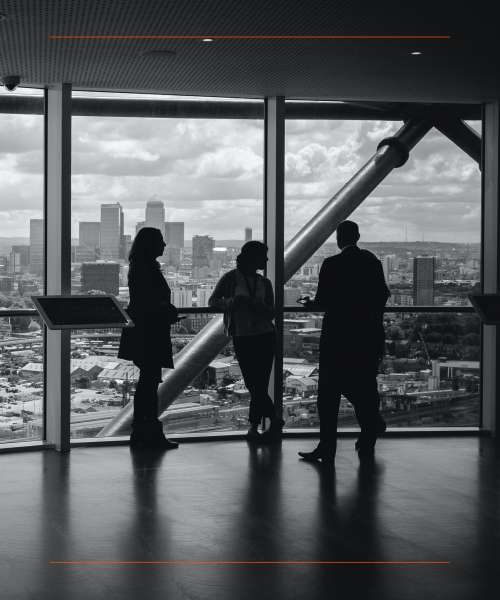 It has been an extraordinary year. Market sentiment outstripped expectations, with auctions outperforming market pricing by up to 20%.”

Risks in a fast-moving market

A combination of low interest rates and high investor sentiment has seen Australians rush to secure a relatively stable real estate investment. And this has created some new challenges for borrowers, investors and developers, with traditional bank lending processes unable to keep up with demand for property lending, combined with a lack of certainty around the outcome can leave clients exposed.

Major bank approval and settlement times have been lagging, and any delays can cause major heartbreak for some buyers. In just one example, two Queensland buyers become all too aware their state has no settlement grace period when settlement did not complete on time. Their bank had delayed releasing funds, and the seller reportedly pocketed their deposit and sold to another buyer at a higher price.

“The number one challenge we see right now is timeframe and certainty” says Jason. “Clients who would usually borrow from a major bank are coming to us instead. They have a strong income and asset position, but bank delays mean they simply can’t get the deal done. It’s no longer a question of price, it’s how quickly can we turn this around to get an answer for the client or broker.”

The pressures of COVID have added to the potential risks and costs of delays. With the building materials and labour in short supply, borrowers looking to renovate or build need to factor in contingencies. This again can lead to problems arising given rigid bank processes. Meanwhile, seasoned investors – especially those over-leveraged in commercial or short-term accommodation assets – have faced income disruption and risk defaulting on their loan. Developers are also under pressure with the biggest surge in construction costs in 20 years, according to the Cordell Construction Cost Index.

In this market, 24 hours can make all the difference. With major banks taking as long as 34 days to pick up a credit application file, resulting in formal approval timeframes of two to three months, it’s not surprising more borrowers are looking to non-bank lenders with a proven track record like Assetline Capital.

“We can provide funding approvals within 24 hours and settlement within 48 hours from receiving a valuation” says Jason. “That’s the focus of our model. It’s very different to a traditional bank, where there are many approval layers and credit teams are more likely to be incentivised to minimise risk in the current environment.”

In contrast, Assetline Capital’s flat structure means brokers and borrowers have direct access to a decision maker, including an experienced in-house property research team plus a national footprint of experienced business development managers who can enable approvals. “We have an in-house valuation and property research team, an in-house credit team, and experienced project managers who understand what it takes to make a development work,” explains Jason. “And the foundation of our business is a well-established capital structure, with strength in our balance sheet built over 10 years.”

This also sets Assetline Capital apart from the raft of non-bank lenders who’ve recently flooded the capital markets. “We have funds ready to be deployed – we don’t need to find investors to fund deals, so we get deals done faster.”

Development project delays can lead to significant budget over-runs and, consequently, overdue facilities. Sometimes funds are not secured in time to meet settlement timeframes. A bridging loan can help you buy back valuable time – and avoid the added costs and stress of delays.

For example, the owner of a cross-encumbered property in Brighton, Melbourne, had significant debt. His short-term accommodation income used to service that debt had been cut during ongoing lockdowns, and the asset was also being used as leverage to finance a separate construction development. This borrower was under pressure to refinance, fast. “He planned to list the property for sale to support a portfolio restructure, to eventually deleverage his investments. He just needed some time,” says Jason.

Assetline Capital was able to obtain a formal valuation on the property in just three days, and settle a $14 million residential bridging loan within a week. The security was then sold within six months, and the construction facility returned to the original bank lender. They were able to restructure their portfolio on their terms, and complete the construction project.

Waiting for pre-sales to start construction can also cost developers more than time. “In a fast-rising market, developers don’t want to sit still on a land investment when they can achieve higher returns by selling on completion. That’s why we don’t require pre-sales at Assetline,” notes Jason.

Assetline also recently helped an owner-builder family preserve the equity they had worked so hard to build, after they overcommitted to a duplex development while also putting a deposit down on a new site.

“They had a lot to lose, as they had already taken out a first and second mortgage on a duplex site,” says Jason. “They wanted to keep one property, sell the other, and then develop the next site. But they were due to repay in a month and were facing double default interest charges on the second mortgage.”

He worked with the owner to structure the $6 million debt across other assets, refinance the first and second mortgages and provide a third line facility to settle the new project.

The best deals are the ones where we can really act quickly to solve an urgent problem for a client, and where we bring together our resources to help the broker win the deal.”

If you have a time-sensitive bridging scenario you’d like to fast-track, please get in touch. 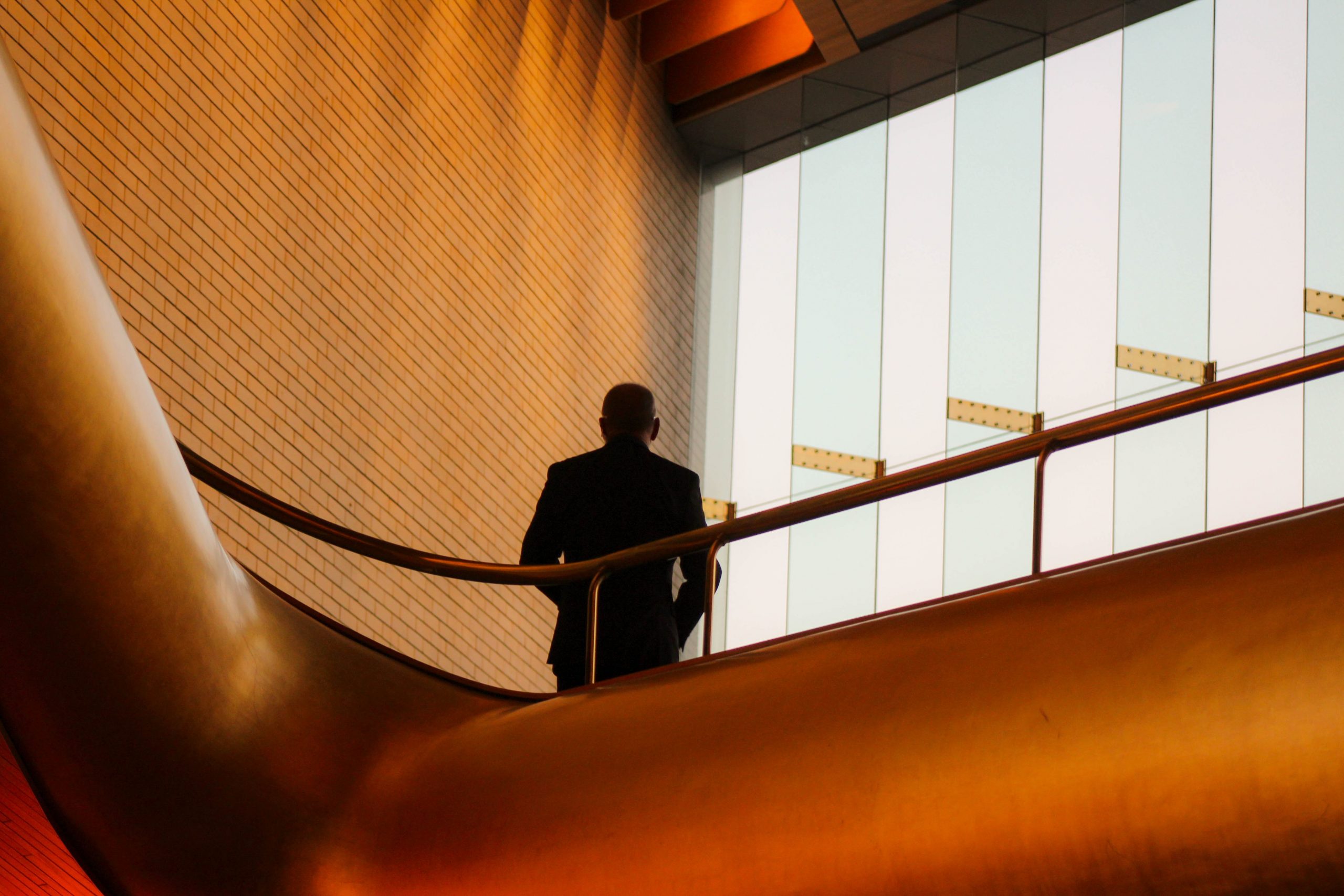 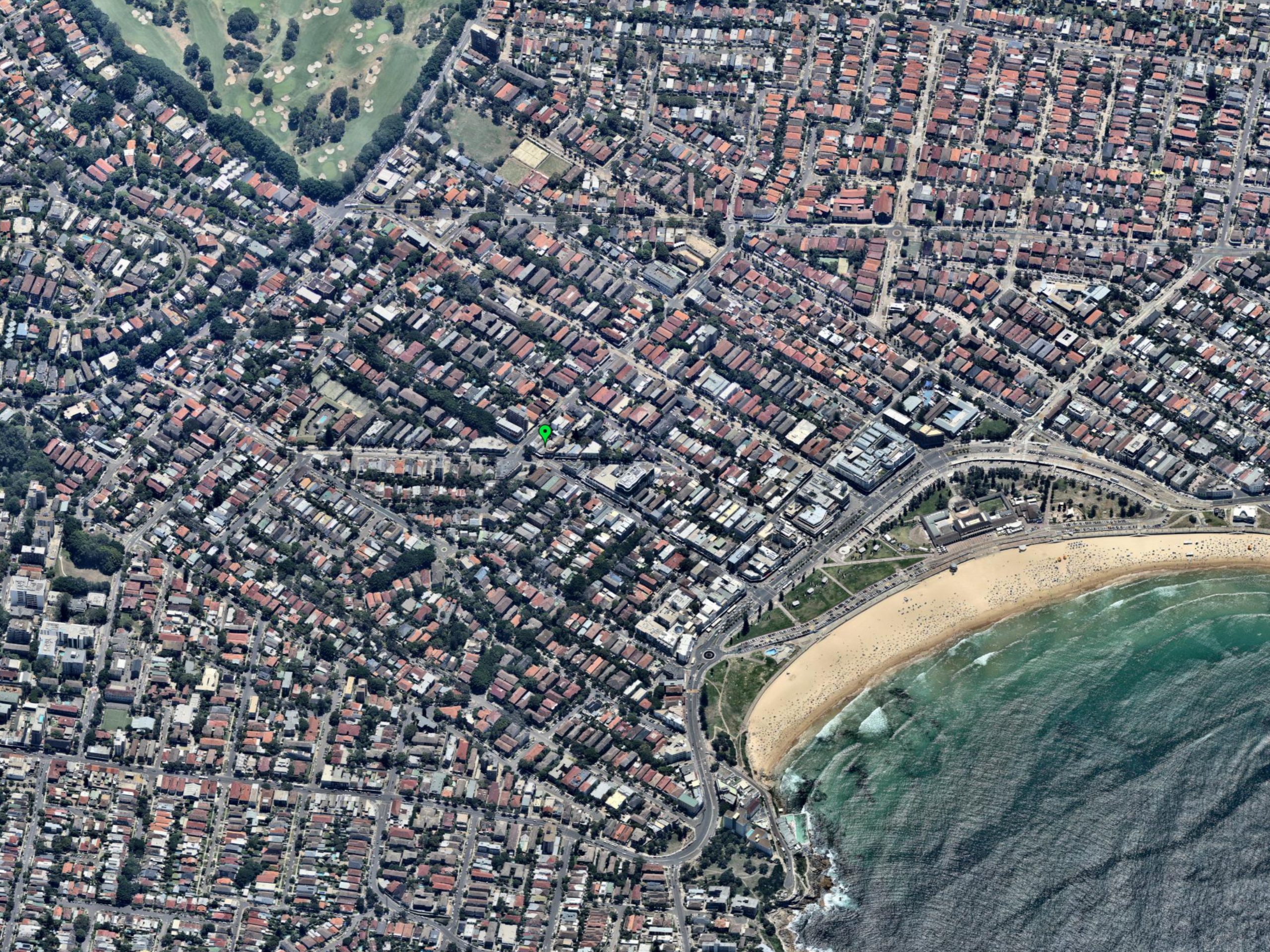 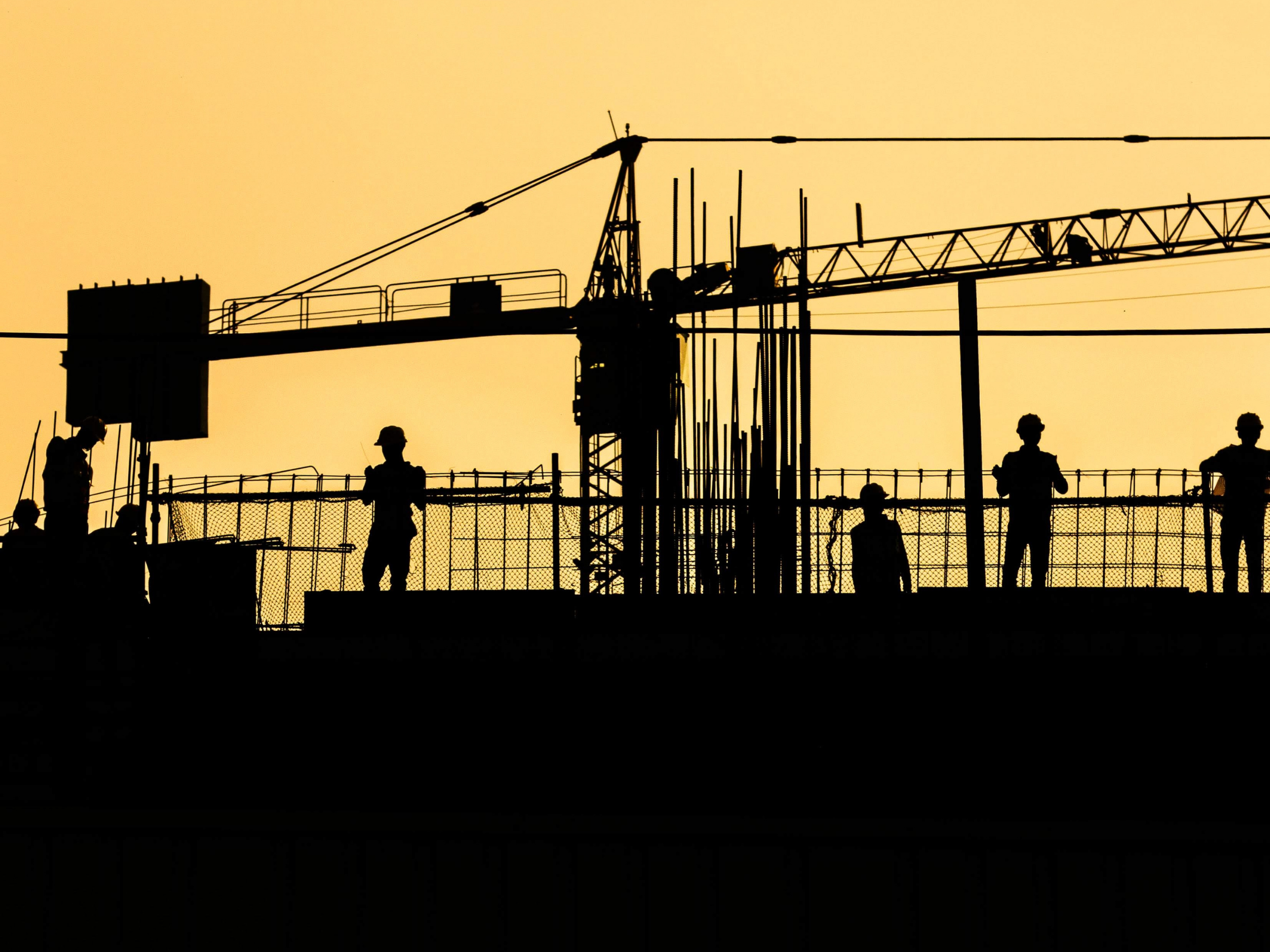